Police Conspiracy Proven to get me Struck Off

Page 5 para D of the below RCVS document…..police ‘malice’ has now been proved following their 33 failed malicious prosecutions, during the 90s leading to Barry police station 6th January 2001 letter to the RCVS asking my name be removed from the register.  the proven fabricated MAPPA level 3 category 3

Not just a remarkable a co-incidence in dates of the masonic 8th July 2007 Royal College of veterinary surgeons witness statement, following receipt of Dr XX’s psychiatric report of me in the day’s post of his 7th July 2009 faxed copy  to Judge Llewllyn Jones QC to have me immediately sectioned to Caswell Clinic

This is why Dr XX was blackmailed to have me sectioned to notorious Ashworth for life as mad as a serious danger to him, via Norman et al, not me and the welsh police force, NOT to the general public.

Successive Cardiff Crown Court judges, thirteen so far, have been gone out well out of their way not to mention any of this and blocking me all four, so far, jury trials as the majority worship the devil in welsh police statiions and law courts.

Extract from another purported Caswell Clinic medical report further identifying the true risk to whom!

In The Public Interest that GMC take the Complaint

Thankyou for that one, Len,  Evil South Wales Police used this Dr ……………..supporting 135/6 of 1983 Mental  Health Act on me many times, anything to shut me up on conspiracy to pervert the course of justice!
I was detained by police in Texas, Royal Courts of Justice, Tottenham police station  and even in France on a section 135 or the foreign countr
y’s equivalent…..with the predictable but embarrassing outcome for each outside police force acting only, each time, on the originally 2009 fabricated Caswell Clinic MAPPA level 3 category ‘dangerous man’ when all knew  medical records cited three three quite harmless,outsiders, Norman Scarth, Patrick cullinane and Peter Oakes.

THE head of a suicide prevention group has admitted it has no idea about how many people have killed themselves in a troubled town.

The Bridgend area has been labelled as suffering from a suicide epidemic.

But the group trying to reduce the number of suicides appears unable to provide any answers to the families of the 13 hanging victims in the past 12 months who are struggling to come to terms with why their children have taken their lives.

‘SUICIDE IS NOT SOMETHING YOU CAN CATCH’ 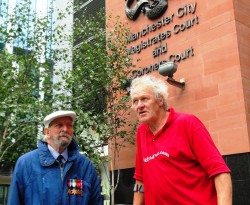 Patrick assisting me at HM Privy Council hearing reciting the the obvious, “HM Partnership”, the root cause of the level of corruption in UK law courts now a days  and free to run am muck amongst those misinformed who voted Brexit…….nothing new under the planet. 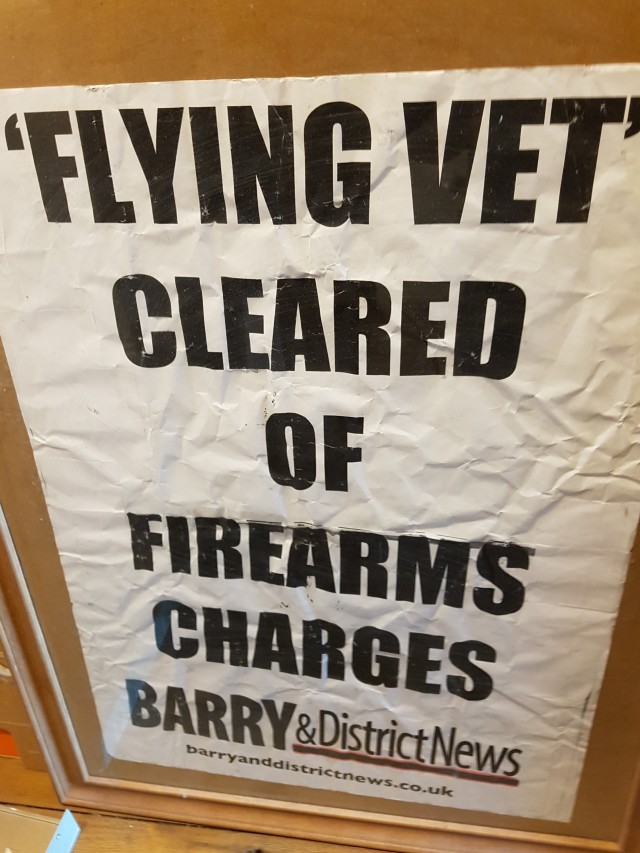 All this litigation caused by a spineless welsh judiciary with their bullying masonic controlled  police force completely out of control since the demise of the old Home Office back in the 90s allowing corruption to run riot.

“As long as we, the grey mafia, keep going, in which ever way we can, Paul!!! THANK YOU for your insights into freemasonry!”

Freemasonry in Police, Courts and Councils is most definitely ‘the pattern that connects’. It is most succinctly described in this 8-page report that was submitted to the National Children’s Commission when they launched an inquiry into abuse organised by groups and gangs – in 2012 – for the then Minister Michael Gove.

Funnily enough the Commission deleted all links relating to that inquiry recently – but the Wayback Machine remembers!

It appears that Freemasons are the ‘groups’ to enable the ‘gangs’ as discovered during Operation Tiberius!

At the time of our Westminster meetings, Lord Sudeley told us to group cases to change the law. Hence I turned cases into stories and put them on

You will recognise some or all of these which eventually grew into sites I built for individual victims. All in all, 33 sites and petitions to promote Open Justice. When Liz Watson was put into Holloway, I had to delete all references to her – both financial and giving a girl to her paedo father – to get her out! Do note this page about Vicky Haigh’s daughter with reference to Liz, Holloway and Doncaster Council gagging me – with fake court documents, of course, as Swansea Council previously!

Thank God the web has a memory that will survive us so that future generations can benefit!

Dafydd Morgan wrote his story in his admirable ‘timeline format’ which I copied to write my story. We’re now encouraging victims to write their timeline to expose institutionalised fraud.

That’s another kind of ‘progress’, I suppose: from changing the law to using the internet to expose corruption – as a last resort…

Has anybody done an FOI on the number of Restraining Orders handed down???

MASTERS OF TRUTH FATHERS OF LIES

1 Response to Police Conspiracy Proven to get me Struck Off