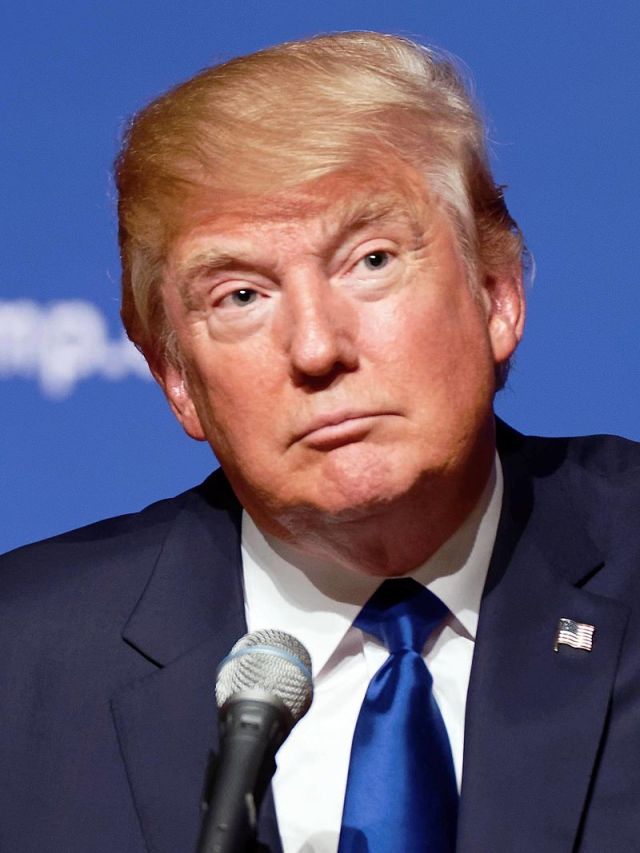 I would enquire as to the costs of transcribing the proceedings before Mr. Justice Gilbart on 21/01/15 in the above two cases heard in Court 7 at Cardiff Crown Court sitting as the Administrative Court in Wales.

The judgment given by Mr. Justice Gilbart has been transcribed but there was discussion beforehand lasting around some 20 minutes with legal submissions as this is what I am regarding.

The Cardiff court has ignored numerous communications from T Ewing and myself. This court has even conducted Royal College of Veterinary Surgeon hearings in my absence over the production of police evidence and without my even knowing as a party in the proceedings!

2.. Despite my visits to lodge an appeal Cardiff County Court has continued to delay, for well over a year, BS614159 +2 judgment in a form acceptable to the Court of Appeal. The trial judge told me I was not to see the ‘court management log’ and following His Honour’s retirement the court now state there never was one nor Claimant exhibits that were filed with the court over the 20 years.

Cardiff County Court appears to have just released both of the above but continue to pretend there is no such thing as any record of each 20 years of day’s hearings (court management log) as in criminal courts.

It denies existence my exhibits in form of 80 odd arch lever files served on police, CDs and my Whitehall leaked letters handed to HHJ Nicholas Chambers QC and referred to HHJ Seys Llewellyn QC as my exhibits.

The red file from whence they came, marked MAURICE JOHN KIRK-Potential vexatious litigant and seen at public counter 10 years or so ago is now denied as having ever existed.

Is it any wonder why I was then banned from any Wales’ court buildings unless as a victim?

Their corruption blossoms and it is not yet Spring!

Extract of complaint copied to Court of Appeal earlier this week re police failed disclosure.

Miss T Davies, please send ‘sealed’ judgment direct to RCJ as court indicated it would do.

As for your today’s reply to my letter to area manager, Mr Strinati it is a cover-up:

Para 8) will you now ‘inform’ yourself of the ‘red court file’ shown to me at public counter marked Maurice John Kirk – ‘potential vexatious litigant’ and DISCLOSE ITS FULL CONTENT for RCJ? The clerk was made to stamp and sign each document I then filed as court exhibits.

Maurice J Kirk BVSc.     SHOULD not an external police force investigate all this corruption?

I now understand from both HM Crown Prosecution Service and Criminal Cases Review Commission following the disclosure of new evidence, some of which was referred to by Dr Tegwyn William’s solicitor to the police in October 2013 without my knowing means I have plausible argument that the purported ‘restraining order’ should be quashed…..

Any heard appeals from either Cardiff magistrates or Cardiff County Court have been ridiculed to a level of insult to my intelligence. In case BS614159 there continues the ’interview’ tape not finished!

Above letters ignored to date

Acting solicitor general Noel Francisco had argued on Saturday night that the President’s authority is “largely immune from judicial control” when it comes to deciding who can enter or stay in the US.

The federal government warned thwarting enforcement of the executive order risked harming the public and added aliens have “no constitutional rights” to enter the United States.

The Welsh Assembly consider the state of  their police force and  law courts is none of its responsibility.  It advised I direct my complaints to Her Majesty’s Government in England.

So I write again to the Cardiff court: