I have been very reluctant, obviously, to further involve my Vale of Glamorgan elected member to the House for nearly a decade but it can no longer be avoided.

Some of the withheld letters from my sister and John Graham by G4S/police until my day of violent eviction on1st November 2019 from HMP Parc. The letters related to the legal action against G4S and South Wales Police, year in year out, blocking my essential daily medications for my carcinogenic advanced Barrett’s syndrome in my gullet. 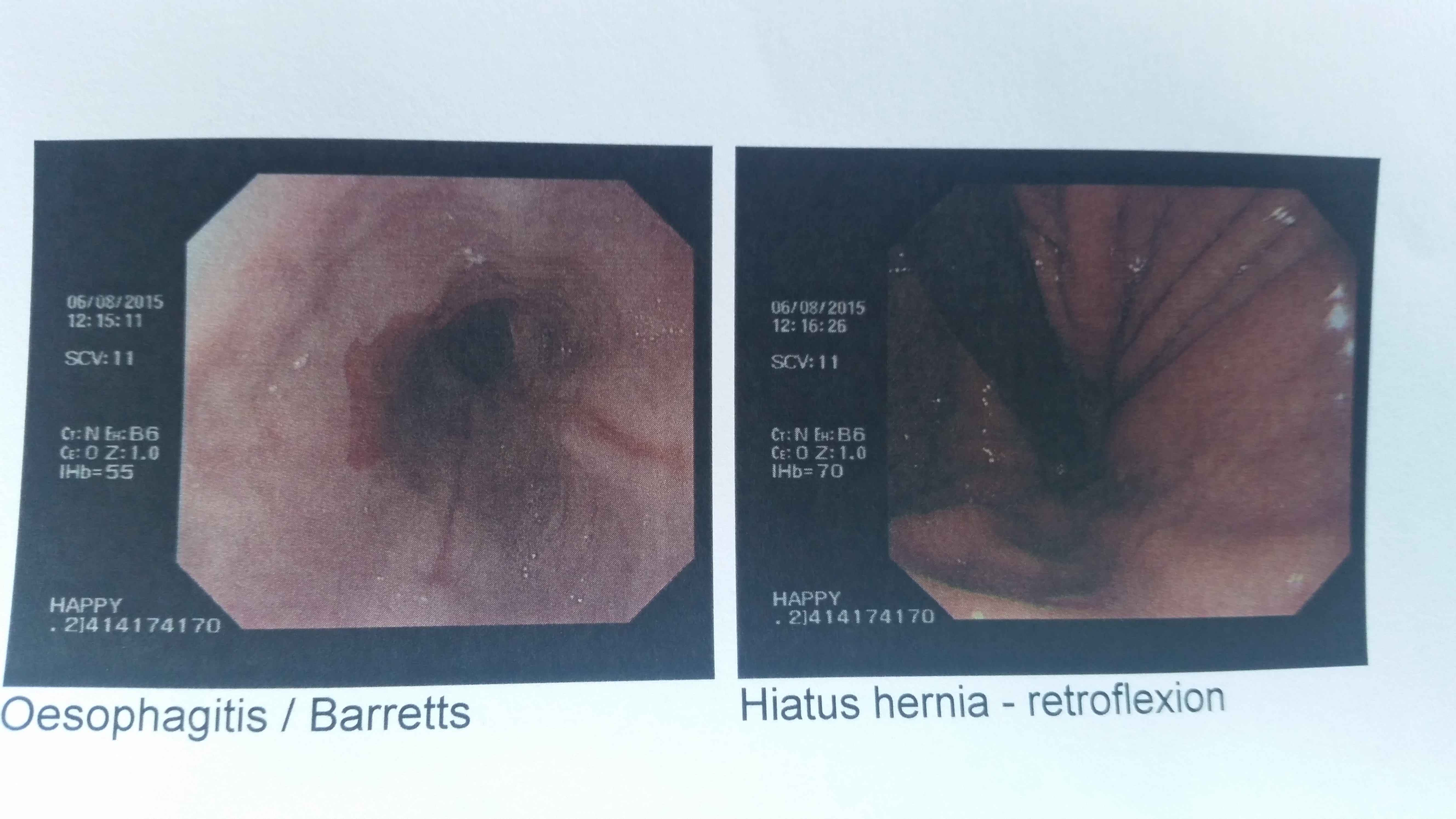 This week, after the 4th insulting demand, I attended HM Crown Court where, despite CPS barrister promises each time to disclose, your South Wales Police continue to pervert the course of justice by denying me a copy of those letters I sent to you but were stopped without my knowledge at the time in both Cardiff and Parc prisons.

This G4S letter was only written after I had published world-wide my damages claim.

This was while I was in Cardiff prison in 2019 for a ‘breach of a restraining order’ never served on me in the first place, as with the previous 2011 nonsense, in order to avoid the embarrassment of an appeal or ‘variation’ that would disclose the truth about my Caswell Clinic falsified medical records that has done so much harm to my family.

On 1st November 2019 eight G4S prison officers seriously assaulted me on ejecting me from my prison cell with handcuffs behind my back. This was purely to seize my 1CF03361 ‘trading in machine-gun’ civil claim papers with an imminent jury trial, incidentally, against the South Wales Police, the defendant in yet another concocted 40odd failed malicious criminal prosecutions. This leaves my stolen property still under welsh authority ‘control’ that successive organisations, I have contacted, have failed to recover on my behalf.

Why, because, apart from the one million pound plus damages claim against the South Wales Police there is my £5000,000 claim against G4S for being a party to serious perversion of justice and bullying, within the prison walls, due to fabricated convictions now dreamed up including, ‘firearms, narcotics, ABH, FTA and ‘child abuse’!

John Graham Esq, who has often complained to my then MP, was another injured party in whose letters, both in and out of the two prisons, were purloined, delayed or destroyed by an array of welsh authorities, with the Chief Constable being the ‘nigger in the wood-pile’ each time. Mr Graham even attended Exeter Crown court, this week, to address the presiding judge, HHJ Rose, for not having his letters either returned or offered any explanation at all!

The way forward to simplify the future, I suggest, is for your office to supply me with copies of any of my letters that managed to filter through my MAPPA 3/3 censored prison communications in the past 10 years.

Any expense or Conservative Party donation suggested, for the work needed, then I am only too willing to oblige.