Failure to Arrest my GBH Assailant(s)

Dr XX /Barbara Wilding criminal conspiracy, to having me locked up for life, if not shot, finally came to court today in its Civil Justice Centre after 7 years blocked by the Cardiff Cabal.

Below judgment is the outcome meaning there is every chance I will get my jury trial and proper disclosure of police records, including policeman plant on my machine-gun jury, denied me by His Honour judge Seys Llewelyn QC through out his recent trial over the first 33 police failed malicious prosecutions.

The police QC, on his tax payer paid £100,000 annual retainer, during these past decades said, in effect,  openly admitted to the new judge that my contention of there being an ‘overarching conspiracy of bad faith’ by senior police officers, that lead to my name being removed from the veterinary register, may just have some bearing of my determination to have my 0.45 kilo of flesh before I die.

I informed the court I would disclose nothing in the machine-gun conspiracy as the police had successfully laughed at His Honour Judge Chambers QC’s November 2008 court order that their chief constable was to sign her own sworn affidavit I had been furnished with their relevant of my 100 or so times stopped, if not locked away.

The police QC, Lloyd Williams, was not prepared to go fifty on the cost of  transcript of the 2010 machine-gun farcical trial shortly after Crown Prosecutor, Richard Thomlow, had failed to stop the trial starting, by his telling His Honour Judge  Neil Bidder QC I had a possible brain tumour.

PLUS the cabal’s long buried Dr XX / Parole Board/Ministry of Justice conspiracy, when refusing to convene a hearing in Swansea prison, for my immediate release, is also ordered to be released for progression. 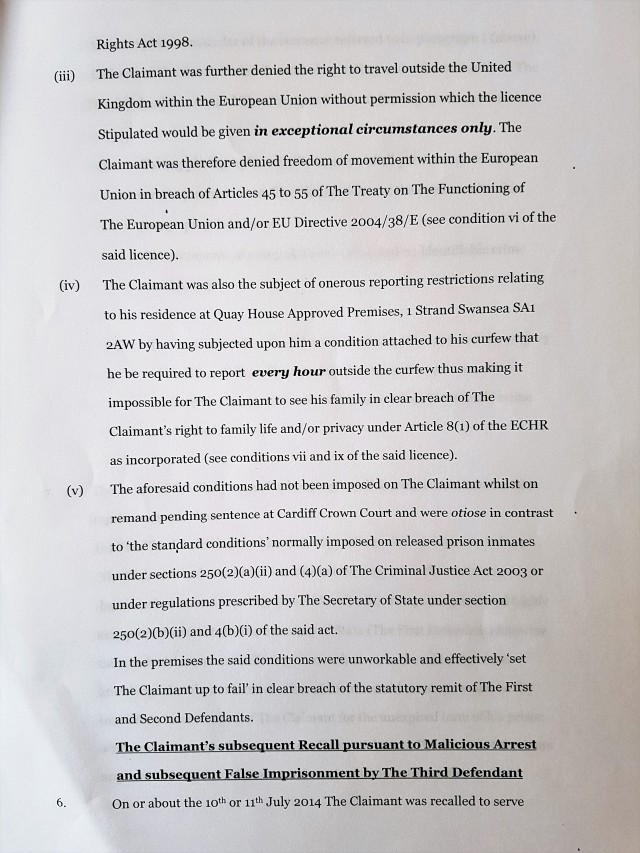 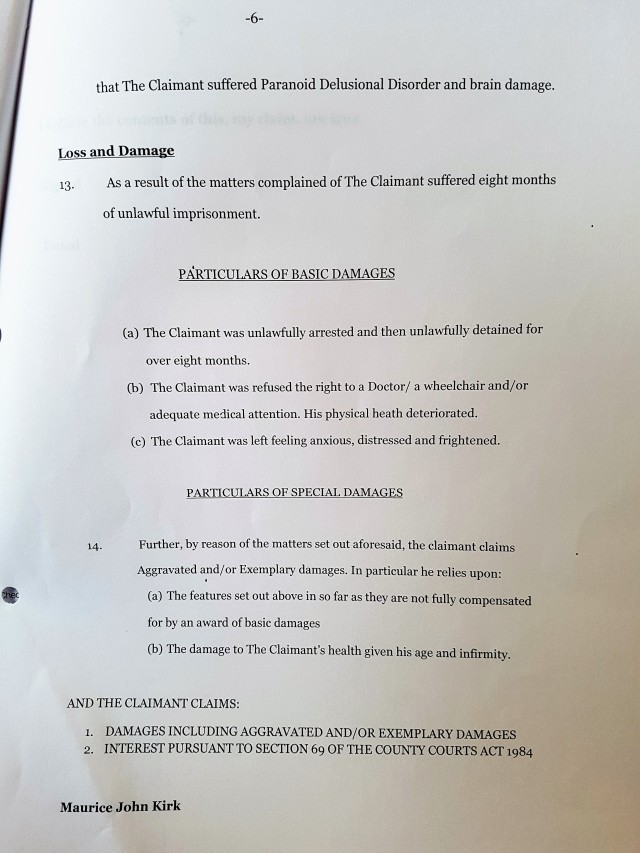 The South Wales Police have again refused to properly investigate a vicious assault on me, two days ago, despite clear cctv footage and  with clear audio identifying not just the  the eye witnesses but possibly those who assaulted me for making a complaint to the police!!!!!

One of the two possible assailants knows full well I gave up decades ago making such complaints to the South Wales Police because their response is nearly always despicable. 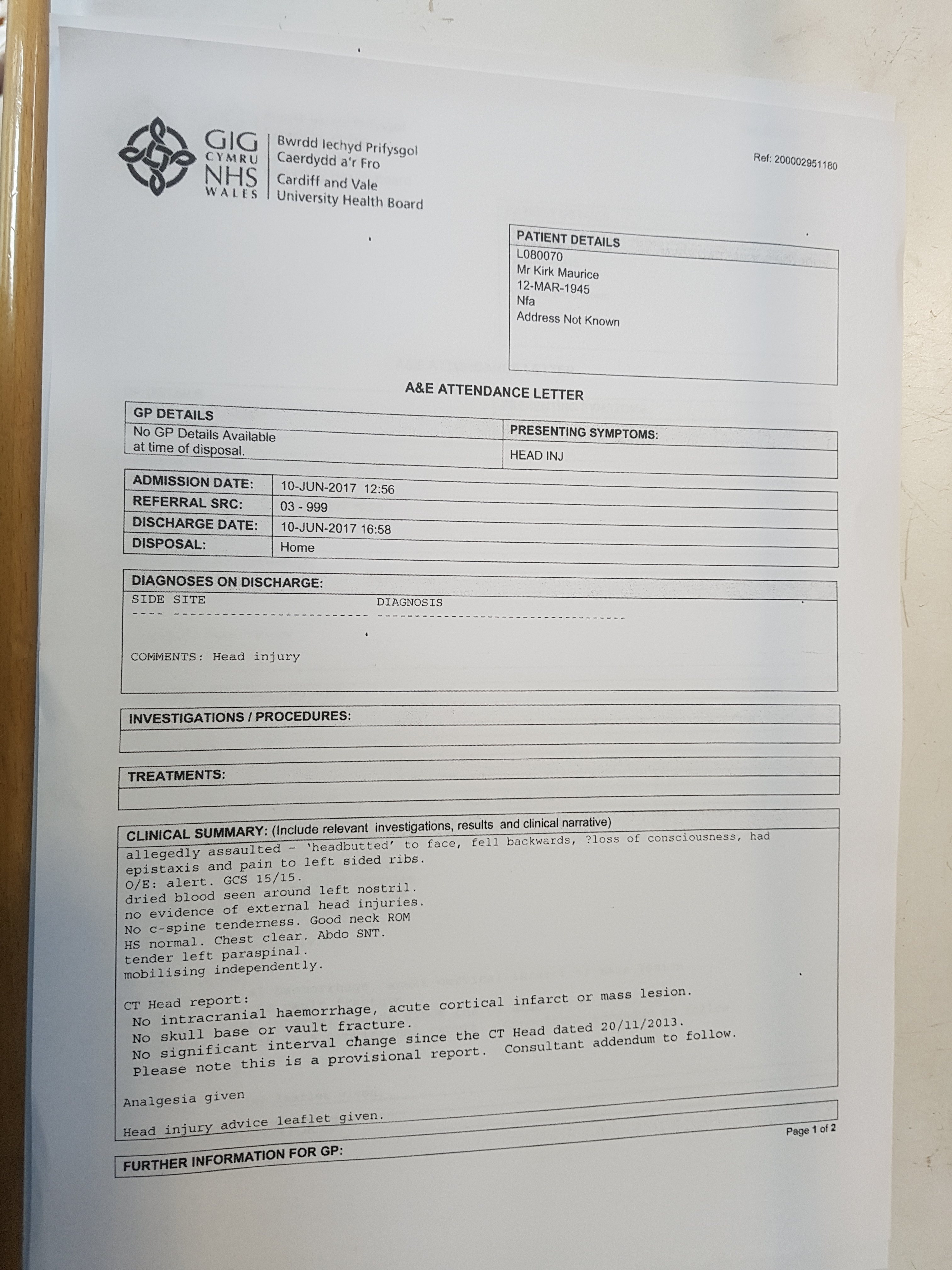 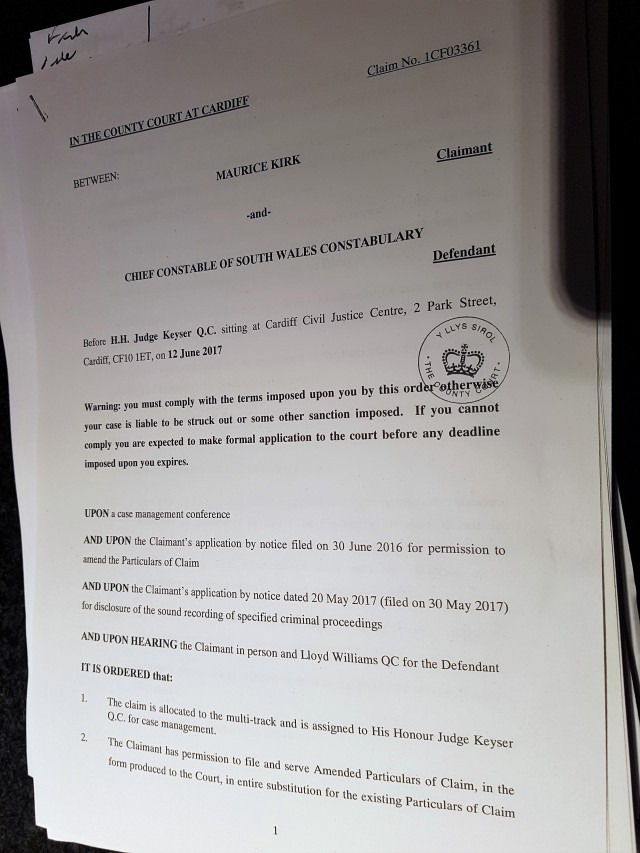 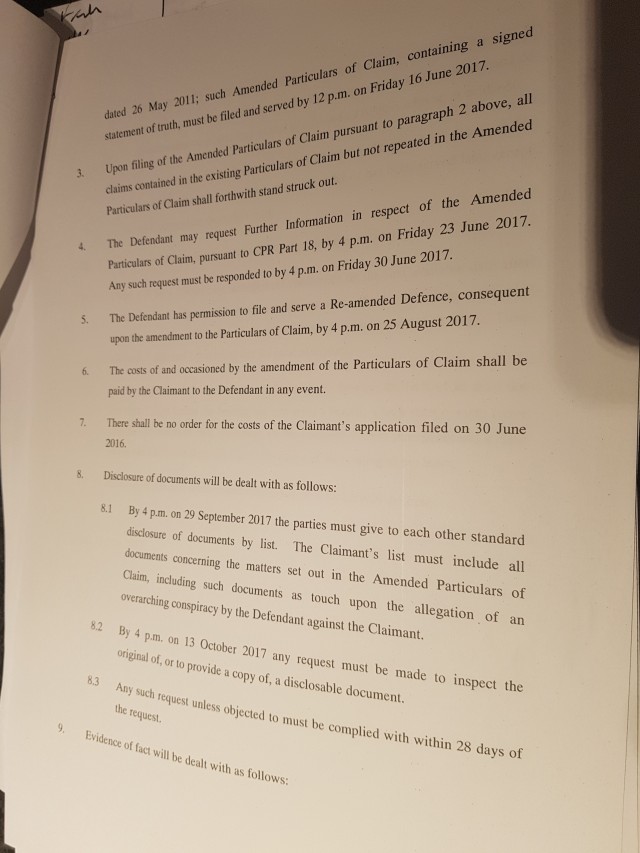