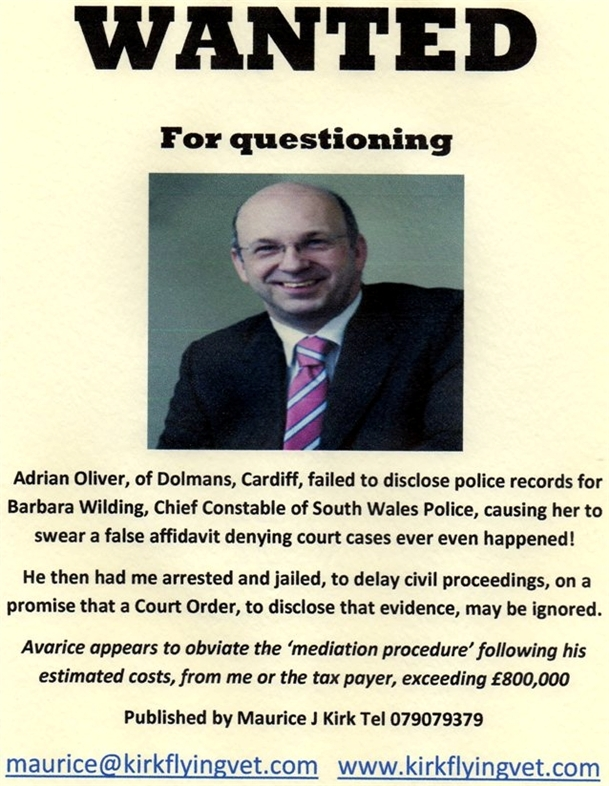 During the 2013 civil trial of evidence from 99 witnesses the trial judge had denied the Claimant the right to call key police officers featuring within their 24 years of a well orchestrated conspiracy to withhold facts that would have, over wise, have proved my innocence and therefore preventing my name from being removed from the veterinary register on issues that had nothing what ever to do with the welfare of animals. 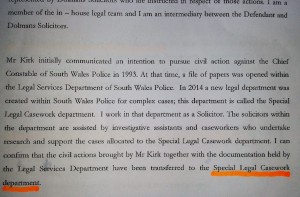 For the need for His Honour Judge Chambers QC, in late 2008, having to issue yet another futile court order on Barbara Wilding, the then Chief Constable, despite her having to personally swear an affidavit was like treating me as some cretin who still believed the rule of law prevailed in Wales.

This embarrassing criminal act of falsification caused her to dream-up the ‘machine-gun’ conspiracy and ‘shoot to kill’ idea but only  by using private solicitors, Dolmans, in also conspiring in having their victim and ‘gravy train’ first charged with ‘being in possession of a WW1 Lewis machine-gun’, for the mandatory 10 year prison term but actually concocting a scheme to frustrate their victim even getting a fair civil yet alone a criminal trial.

[Just how many more crooked Cardiff court judges, I ask the UK tax payer, is it going to take when still all reliant on their very own police having to continue blackmailing the now sacked Wales Chief Forensic Psychiatrist, XX, to uphold his original  psychiatric reports purely to block the ‘machine-gun’ trial?]

Even Judge Seys Llewelyn QC has indicated that neither XX nor the real rogue behind this continuing persecution of their victim, Professor Rodger Wood of Swansea University, examined their patient for  the Cardiff Crown Court or had  the qualifications.

As a Barry police station registered MAPPA category 3 level 3 individual,  roaming our streets as an extreme danger to our community, was not a trite irresponsible of the police in not  telling their victim had a suspect brain tumour before having him shot? 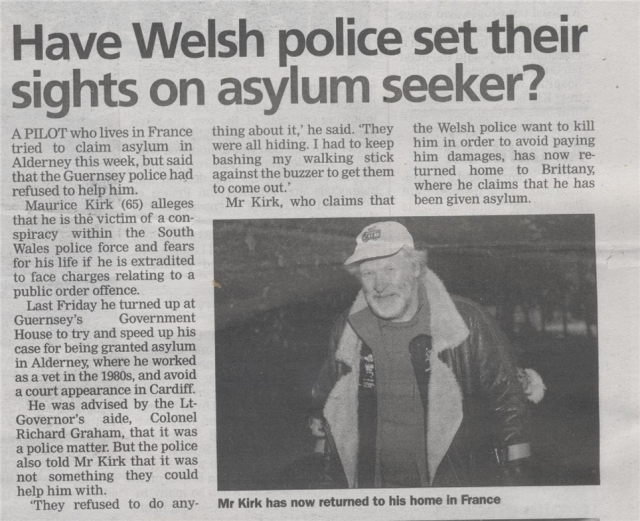 Contrary to what the CPS say and hence CPS barrister David Gareth Evans’ arrest, no ‘restraining order’ was ever served on Maurice Kirk  on 1st December 2011 in the cells of Cardiff magistrates courts. Only in a Cardiff court could such a simple fact be hushed-up.

In their pathetic attempt in covering up the truth in that in law it cannot be an act of harassment if crime is being further detected. Subsequent juries, in turn, have all been denied countless court, police and Geoamey Custodial Services records of those facts.

Then, suddenly this year, one of the many purported Claimant interview tapes, obtained from their victim back in 1993, is mysteriously ‘disclosed’ despite the trial judge having already denied the relevant key police witnesses giving evidence. 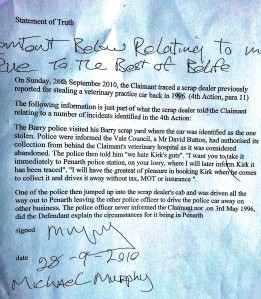 3. CPS prosecutor Stan Sofa following his arrest after 24/7 surveillance was again proved in any attempt to prevent this veterinary surgeon his right to practice veterinary surgery.

. Rtd Inspector Trigg who had aided with many others to withhold the identity of their victim to Cardiff magistrates as they waited for his extradition to Guernsey, of all places despite  his own clients complaining of their veterinary surgeon being assaulted

6. Ex Sergeant Rundles who had witnessed evidence of countless burglaries of their victims veterinary surgeries only to tell the jury, to have him struck off, they had all been simply ‘criminal damage’ to massage t he police current appalling police statistics

7. Cardiff Air Traffic Controller, Johnathan Clayton, who had slipped their was a police video tape in existence of the extremely dangerous police helicopter ‘beat -up’ fo their victim’s aircraft contrary to Air Navigation Order law that had to be completely hushed up with the aid of the Civil Aviation Authority 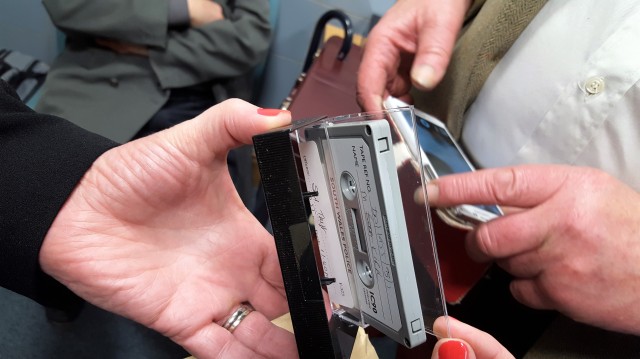 It is of interest to note and curious to some that still the Cardiff courts refuse to consider my  applications to vary a purported but never served restraining order which , in itself , appears unlawful.

But who cares in South Wales as with brexit promised they get a step closer to their own judiciary and police force neither answerable to either London or the European courts.

Now, with HMCS (Wales) altering and also destroying  the sensitive parts of the original court records of the harassment trial,  ending on 1st December 2011 but tape recorded throughout, what will the taffia dream up next with XX sacked and deported to New Zealand  for his conduct when those in the know it was never his fault in the first place!

Interesting in that the CCRC now admit that when it acquired that original court file for me, in early 2012, it was completely different in content but when asking for it again, as the 4th May 2012 jury had asked for it. 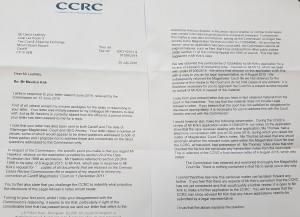 ‘Little new under the sun’ in this little lot

The police had seized the prosecution exhibits used in the subsequent appeal, my sister and others were told, during the 3rd ‘breach of a restraining order’ trial.

On the 1st March 2012 before HHJ Hughes is where it should of been sorted but he was of a funny hand shake brigade that has, alas, the welsh community in a strangle-hold reminding me so much of my days in Guernsey having fled Taunton’s ‘curly’ Hawkins persecution informing others, in writing,  ‘the prisoner is most dangerous and likely to try and escape’.

Taunton, where I was happiest and where Uncle Maurice worked with Dad as veterinary surgeons.

And was all worth fighting for? 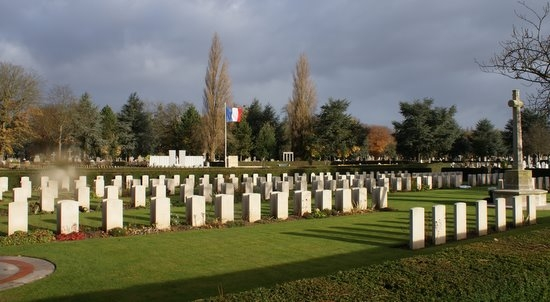 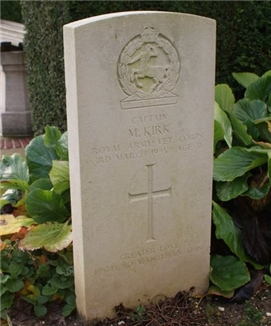 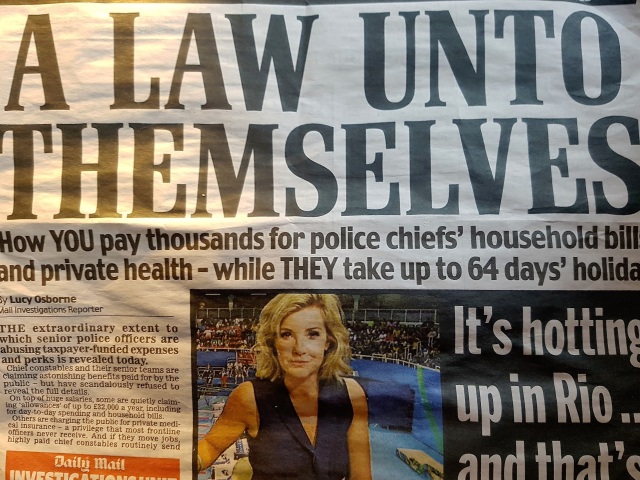