The US President will still not let me in the country, to visit Oshkosh Air Show to give one of my talks, as South Wales Police have registered me MAPPA 3/3 as one of the top 5% most dangerous in the UK. The FAA have confirmed, how ever, I did nothing wrong in attempting to visit President Bush by cub with a ‘thankyou’ letter..

Currently in Cardiff County Court, for 8th August hearing, much scheming will be witnessed by those who have accurately followed my track record where nefarious plots of the South Wales Police are concerned.

I have been persuaded, this time, to re draft my 6th Action, the ‘machine-gun/NHS (Wales)/XX damages claim against the local police and have it all consolidated with a much shortened 4th Action originally containing over 40 odd further examples of police bullying.

Attention span problems seem to be within all parties, now, after 23 years of this scandalous perverse litigation while Dolmans are promised their millions, in any event, which is why these similar shysters will never negotiate as my original 1994 Bristol solicitors said they must do.

Bobbetts Mackan, of Berkeley Square, also took many a few thousand pounds off me when always promising me, as did His Honour Judge Nicholas Chambers QC, a jury for without the inherent deceit around may dominate.

The jury decision would settle the 4th Action and no doubt, the next six Actions now also awaiting consolidation in the High Court with the ‘bottle’ for it.

In the High Court, of course, is where it should all of bloody well gone to in the first place but the Royal Courts of Justice refuse owing to my previous 60 odd Judicial Review Applications there identify south Wales Police nefarious conduct.

Ah, Ah, but no that cannot happen, the lawyers say or none of our fellow scavengers, clinging to our quite out-dated UK judicial system, their ‘gravy train’, cannot make any quick dishonest money out of the chance of yet another victim up against the ropes

With Brexit looming then things in the judiciary here will only get worse as lawyers and court officials , here in the UK, no longer have any effective disciplinary systems ever to bring them to account.

Come along on the 8th August, with your ice-lolly and pop-corn, and see the deals that have been done, behind closed doors, to have my actions ‘struck out’ on the usual spurious reasons and listen to how the Cardiff police oh, so mysteriously, have just found my 1993 custody interview tape.and will not give it back.

It contains the fact I was not even cautioned for ‘being in possession of an offensive weapon’ on HRH The Prince of Wales’ farm in the Vale of Glamorgan found armed with a ‘garrotte like instrument’ meant I was for immediate custody back to Guernsey to face an overdue parking fine or was it another prosecution for daring to house an Englishman in my home.

(that first case in Guernsey, of the sort,  soon got knocked on the head by my attending appropriately addressed) 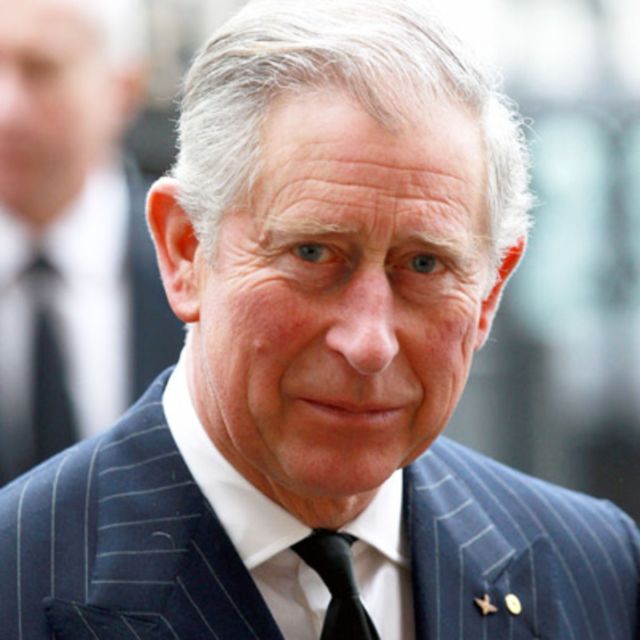 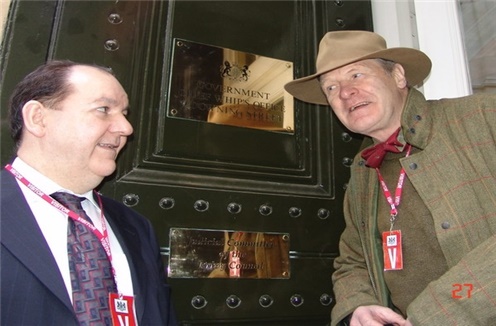 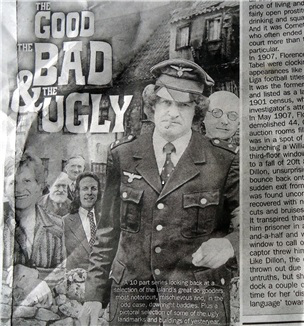 The same is going on in South Wales where again it is almost impossible to differentiate judiciary from the ‘executive’.