A Handsome Reward for Information

Who wants copy of Cardiff Crown Court Trial to experience for yourselves just the level of depravity in some South Wales authorities? 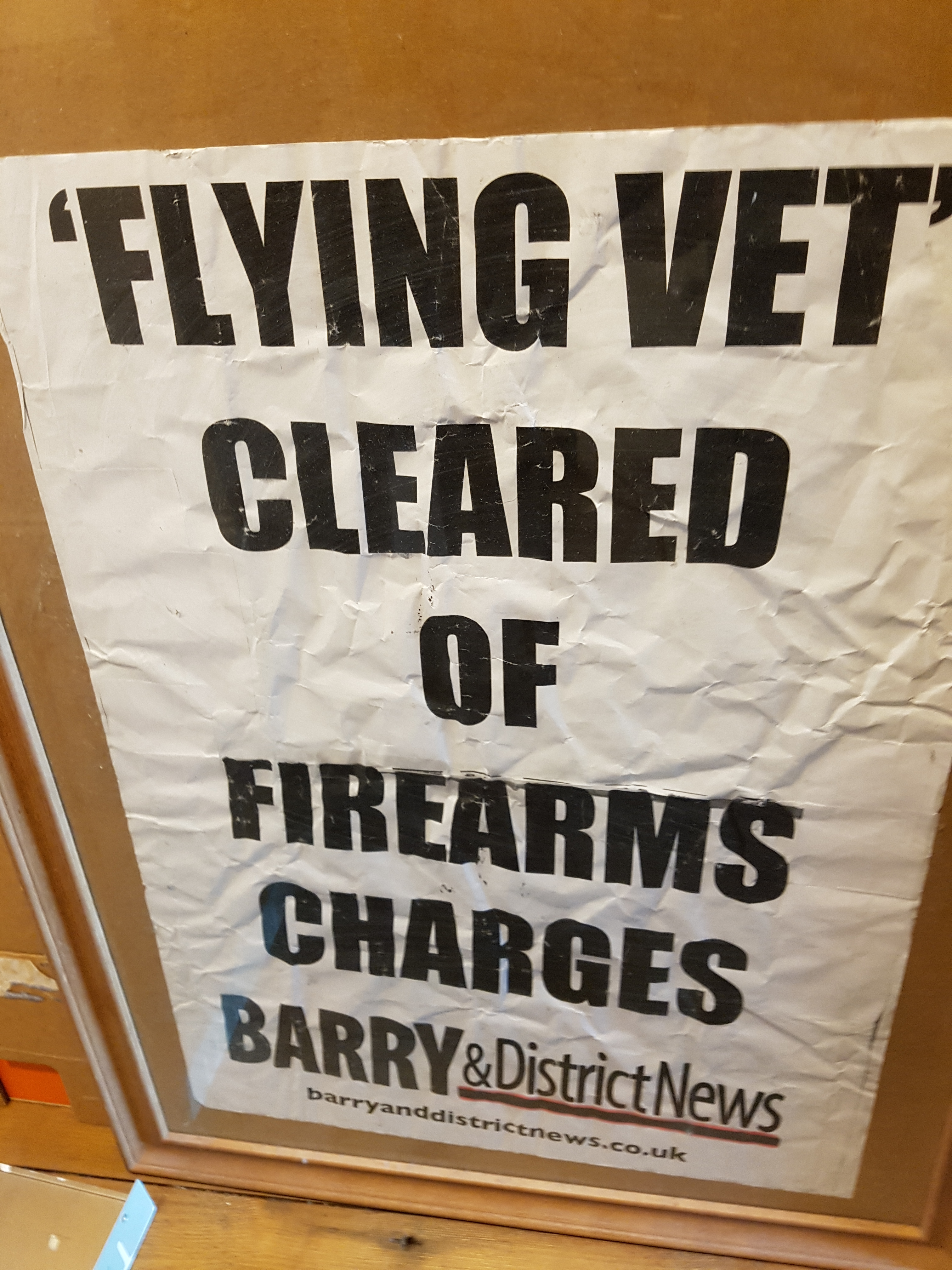 its museums
2. Aero engineer MrTwigg of PFA/LAA (took Lewis gun replica into RAF Lynham)
3. CAA staff who notified all a/c owners with potential s5 prohibited weapons
4. Nottinghamshire police who cautioned and interrogated new owner’s to drop it all.
5. Countless air museums contacted by CAA and regional police
6. Old Warden Bigglewade in big trouble in June 2009 found with 3 prohibited weapons
7. Rod Bellamy son of legendary Viv who had bought 4 /5 ex Ministry of Defence decommissioned WW1 Replica in early 70s while at Lands End airfield
8. Vale of Glamorgan Social Services, in June 2009, with 20 odd police & helicopter to snatch our then 10-year old daughter, Genevieve due to its victim’s concocted MAPPA 3/3 status
9. Members of prosecution and jury , in January 2010, eight in the pub after predicted acquittal who witnessed possible police man identity on jury and policeman, each day, taking film prop over his should out of the court, on his own to walk alone up the street to a nearby police station
10. South Wales Police officers at Chepstow or at Bridgend police HQ who unblocked the watertight barrel of film prop replica (‘Gunbus’) and painted it a different colour to try and fool the jury.

[do you want cash or cheque or a house in Brittany if your evidence finally nail the lying bstds?Or one or two 1940 Taylorcraft aircraft for the grand total of £18,000! Or1931ohc Morris Minor 4 seat convertible for only £5000? 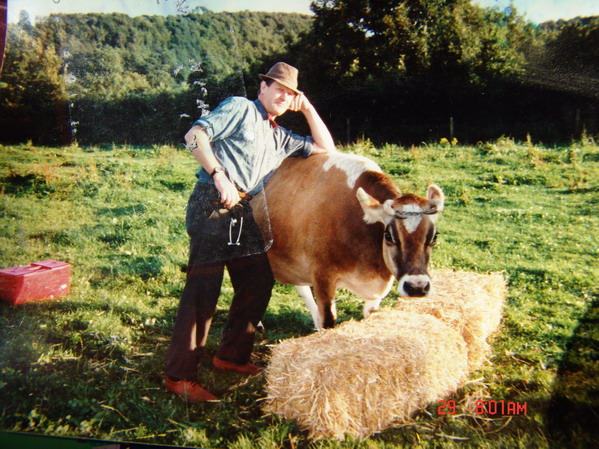 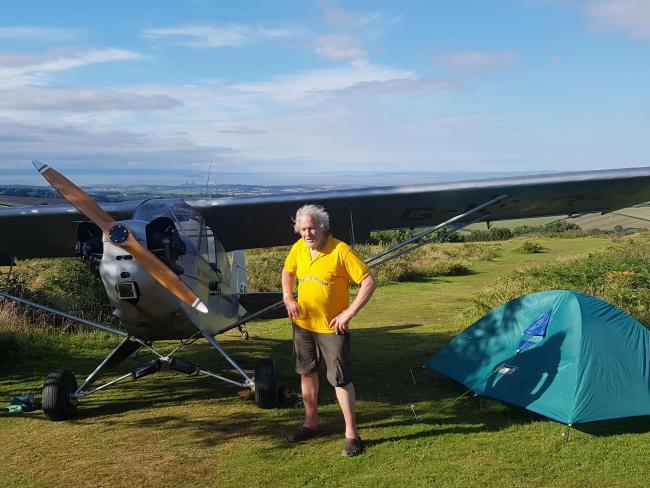