Why do Courts protect a False Medical Diagnosis with a Restraining Order on behalf of @SWPolice ? 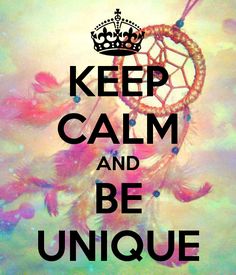 Why are Courts corrupt?

Why are Criminals being Protected as ‘Witnesses’?

Why are Restraining Orders used to Criminalise Innocent Citizens?

When will Courts wake up to the Realities of Social Media?

The 109-page report by the admirable Mike Veale of Wiltshire Police about the allegations made against Edward Heath:

And here is David Icke commenting. After all, in 1998, when Ted Heath was still MP, he made his allegations known to him that he published in his book The Biggest Secret:

The most authoritative report said it on 8 pages in 2012. It was produced for the National Inquiry into Child Sexual Exploitation in Gangs and Groups:

2 Responses to Why do Courts protect a False Medical Diagnosis with a Restraining Order on behalf of @SWPolice ?