Norman Scarth Esq was 70 years old before he discovered the widespread corruption in our UK law courts.

I learnt it in Taunton at an age before 30 when police repeatedly lied with prosecution when failing to convict me for ‘low flying’, speeding on my motor bike, ‘pushing in a police car roof with an aircraft’ ‘whilst in flight’, having an old VW being ‘over loaded’ due to an aircraft strapped to the roof, fabricated ‘assaulting police’ with an antique flint lock and stealing  Chief Superintendent curly Hawkins’ personal note book from third draw down on the left of his desk deep in the heart of Taunton police station.

The lying came more from the lawyers than the police, in those days but now the habit is rife especially in Cardiff’s civil and criminal law courts

Recently in Isleworth Crown Court I watched the corruption, day by day, unfold shaking me up, at last, to the fact that England cannot be that much less good at it, after all, than South Wales where deceit by officialdom is accepted as the norm.

The police told the Isleworth Crown Court the car was stopped but had not shown or told the driver or owner why.

The police told the court it was due to a ‘flat rear tyre’ but neither two barristers, defending each in the car nor the prosecution, asked,,,”why didn’t you tell the owner of the car, as passenger or the driver why they were stopped ?”

Both defence barristers nobbled which is why neither sought the police video before the car was stopped, from solicitor’s office nor the video, after stop, catching of Furneaux allegedly examining the ‘flat tyre’ which of course, never happened.

Evidence not disputed by prosecution, must be said, of owner’s own video of car tyre in police compound, filmed with police present , displayed a legal and inflated tyre especially as it was driven there the night before by Furneaux or another!

But what were the two magistrates and judge doing about it?  ‘Sweat Fanny Adams’, just as in my my welsh cases, the verdicts were all predetermined because Sheda had also ‘kicked against the pricks’ and drawn blood on the chins of HM Partnership

Clearly due to the fact Sheda had just come from her lawyers and in court next day fighting over corrupt law firm, defunct Dean and Dean, for stealing her money when impersonating a lawyer. The police had their orders.

Not only were they caught colluding on evidence, part heard at Magistrates,PCs Furneaux , Nash and another were caught doing it in the Crown Court police witness room ,again, while Judge Hill-Smith did nothing and refused to do anything about it 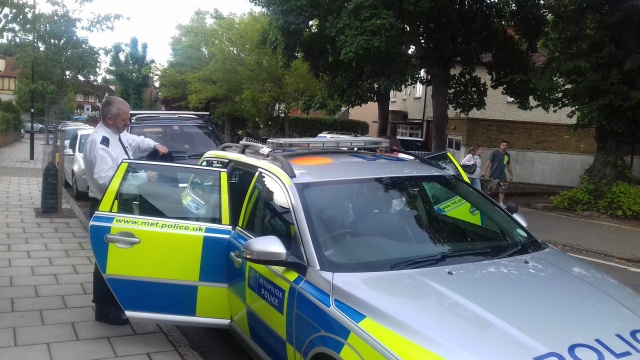 The ‘bench’ give away was no questions to clarify the legality of ‘stop’ clearly pre -arranged.

‘Case Stated’ they hate as was shown in so many of my South Wales court ‘stitch ups’ by so many bent judges and bent CPS barristers all protected in amongst the HM pleats of Her Majesty’s ‘partnership’ deal and so outdated for decades, now, to come if an ‘informed’ brexit vote not allowed.

Germany and France both laughing over the 3rd World War with out a shot needing to be fired.

I write to request to be supplied with a copy of the court’s Record Sheet in the above appeal,

in respect of which Recorder Hill-Smith sitting with two lay justices, gave judgment on 2nd

August 2017 relating to my appeal and that of Ramtin Oraki.

both parties in the case, including any Statements of Witnesses tendered under section 9 of