Please find enclosed, as expected, the ‘full proceedings’ transcript of 2nd Dec 2009 Crown Court hearing deliberately redacted in order to get the doctor into court in the first place.

(Despite my being promised free transcripts in the machine -gun long custody, while on remand, by then HHJ Nicholas Cooke QC, none materialised.
This police attempted cover -up of XX’ concocted latest medical report, the then Recorder of Cardiff refused me in October 2009 and April 2010, in that I should be locked up indefinitely, is now left for the current Recorder of Cardiff to sort out if Her Ladyship is so minded.
So what medical records and equally concocted forensic history were before our current Recorder of Cardiff for my unsuccessful bail application before her in November 2009 in Cardiff Crown Court.

That judge, I am also assured, would have let the 4th May 2012 jury see the required records, asked for by jury note, for the original ‘service’ in the cells of the restraining order, now ridiculed, due to still more new evidence of XX questioned veracity.

Proven in the police concocted 2nd collapsed 2012 jury trial, when the police doctor had told police, in writing, I had been around at his house at night with a can of petrol threatening to burn down his home if I did not get my elusive Caswell Clinic records 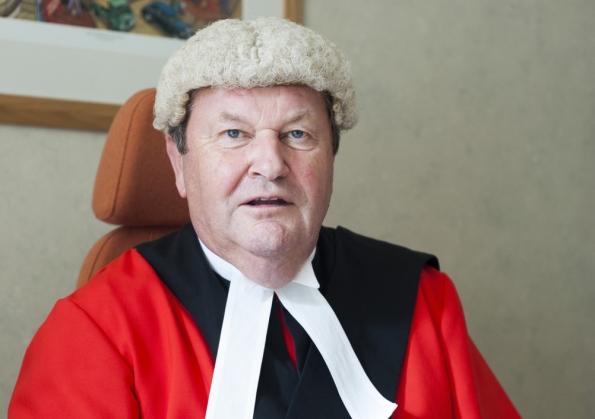 One of the ring leaders in this conspiracy- 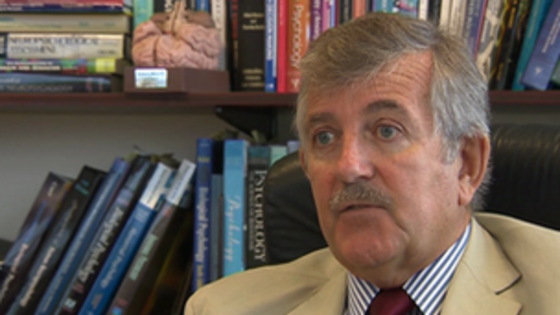 Throughout hearing or after I am refused the right to apply for legal aid, refused access to my legal papers in the building and right to cross examine police officers in the case or have the complainant, XX, be subjected to my cross examination. Anything to successfully black mail me into paying for a lawyer who would simply, most likely, slip my defences to the CPS in a tea break.